Rift in the Races Now Available 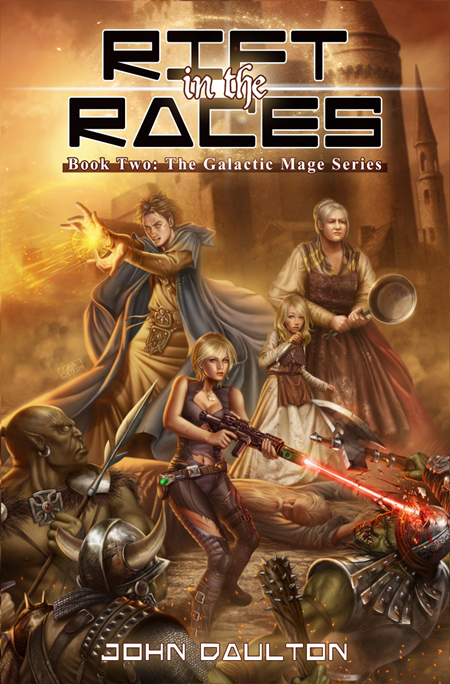 Well, all the parts are in place and its finally ready to go. The book is available for Kindle now (here’s the link right to it) and Nook (link here), and will be shortly for paperback on Amazon. Kindle updates pretty quickly, they said it would take 12 hours, and yet it’s already up. Nook says awhile too, and they did take a day and a half on “Auction Yard,” so you never know, but it was up within four hours. The paperback version is hard to say. They tell me it could take “5 to 7 business days” but for the first book they said that and it took about eight hours. I actually didn’t know that and didn’t even promote the dang book for a couple of days, and had all my “new release” marketing set for January 15 of last year, and the book was out by the 9th. Rather than do that again, I’ve decided to roll it out as it becomes available. So, there you have it, book one is up and running, even if some parts are running slightly sooner than others. END_OF_DOCUMENT_TOKEN_TO_BE_REPLACED